Dating During a Separation

by Kirbie Earley | Dealing with a Breakup, Post-Breakup Behavior 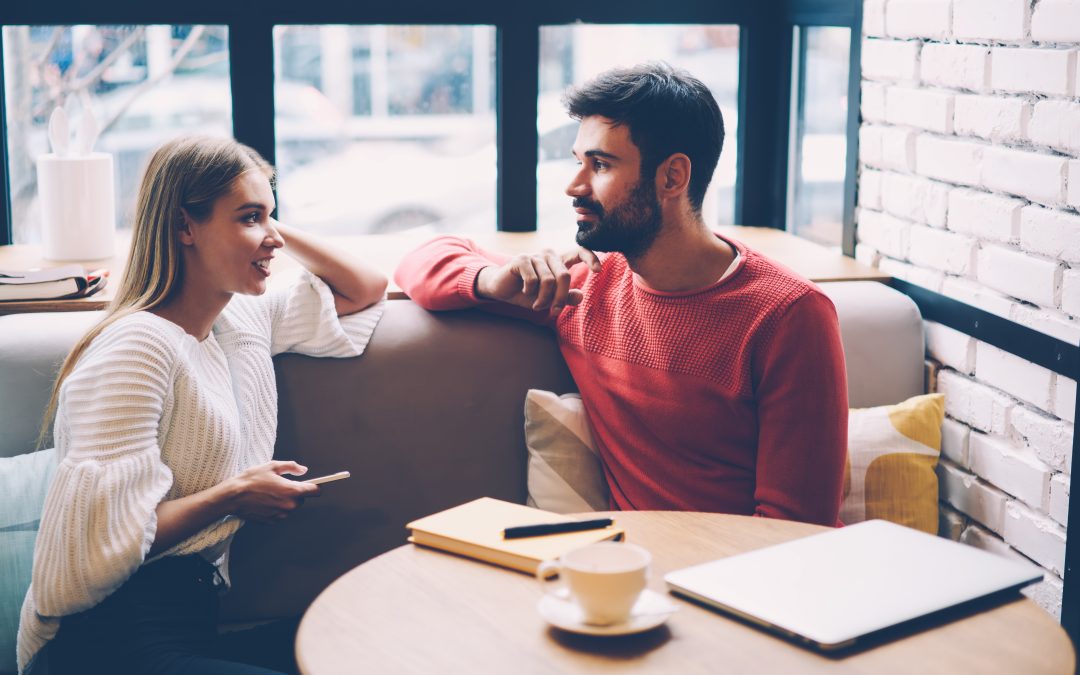 You’re here today because you’re wondering about dating during a separation. You want your ex back, so why would you consider dating someone else, right?

What if he finds out and gets upset? What do you say if he asks? Women avoid dating during a separation for these reasons and more.

If you’re separated from your boyfriend, you are broken up. You’re single. I know you might not feel single, and he said the separation is temporary, but what if it isn’t? What if he just said that to cushion the blow?

You can ‘what if’ yourself into a real tizzy if you aren’t careful.

To me, dating during a separation, or a breakup, isn’t a matter of if, but when. In Ex Back: The Five Step Process to Get Him Back, you learn that dating during your breakup is beneficial to you and your quest to get your ex back.

Men are Dating During a Separation

Yes, your ex will date other women while you’re broken up. I can almost guarantee it. I can also guarantee that you’ll freak out, but don’t! Allow me to explain why he’s dating during a separation.

Men date other women to avoid their feelings. He sought out another woman so he could avoid feeling sad, disappointed, angry or whatever other emotion he’s trying to avoid. He isn’t dating because he’s stopped feeling anything toward you. He’s dating to avoid those feelings.

While he’s dating other women, he assumes that you’re curled up in a fetal position crying over him.  But, if you get the book, or at least examine the five steps on the website, you won’t be for long.

When a guy breaks up, it’s rare that he fully gives up on the relationship. Oh, he might say he’s done, but coming back to you is his Plan B. If his singles life doesn’t go as well as he hopes, he’ll come crawling back, or so he thinks.

Once you’re ready, you need to date other men, if for no other reason than to remind him that you can date just as easily as he can.

When your ex suggested this separation, he was carrying negative feelings about you and your relationship. Unless it’s been a few months, chances are he still has those negative feelings. He needs time to get over them and start missing you again.

While you’re giving him this time, you’re moving through Steps One, Two and Three of the Five Step Process. This enables you to be prepared for a new relationship, either with your ex or someone new, in a healthy way that will ensure a successful outcome. 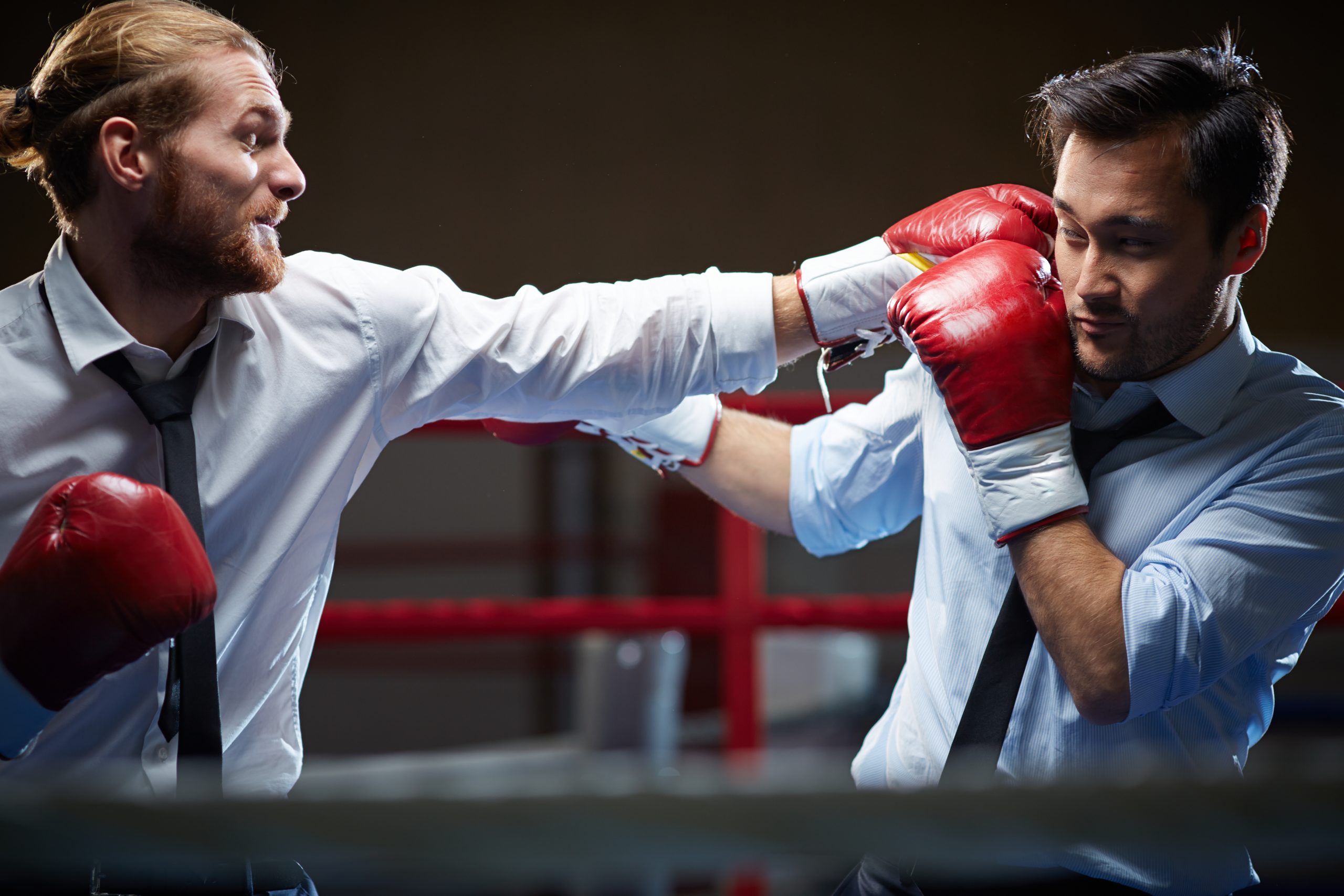 Once you decide you’re ready to date, know your ex will find out. Since enough time has probably passed for him to be over his negative feelings, he’ll be curious.

Actually, you dating during a separation isn’t the first thing that will pique his interest. What will get his attention first is the things you’re doing to rebuild your confidence.

He’ll wonder why you changed your hairstyle or started working out again. Who is the guy you’re doing it for? See?? Long before you decide to date other men, he assumes you already are.

Dating During a Separation? You Have Nothing to Lose

You are broken up. Period. I don’t care if you call it a separation or a breakup or whatever. You’re broken up. If and/or when you and your ex reconcile, it’s a new relationship, not a continuation of the old one.

Why would you want to continue something that was broken? People don’t separate or break up because everything is peachy. They do it because the relationship is broken.

While it might feel like cheating, since you aren’t in a relationship at this time, it isn’t. You have nothing to lose and everything to gain by dating during a separation.

Many women build their dating confidence during this time and some discover that they don’t want their ex back. That’s a real shocker to the guys who think their ex is their Plan B. Plan B just went right out the window!

You cultivate other options when you date other men. If you date different types of men, you gain an understanding of what you like and don’t like in a partner.

Dating isn’t marriage. It’s going out and having fun with someone to see what fits. Date just to have fun for a while. That’s what men do. They date to have fun until one day they wake up and realize they’re in love.

Even if you only go out on one date with a guy, you’ll learn something about yourself and your preferences.

If a reconciliation doesn’t come, you now know that there are other men out there who are interested in you. It takes the anxiety out of the breakup and helps you focus on the right things.

Dating During a Separation

Rest your mind. If you’re considering dating during a separation, it’s okay. I encourage you to be sure your confidence has been rebuilt from the breakup first, however, and that you’ve moved past the highly emotional stage that immediately follows the breakup.

Otherwise, I say go for it!