The 7 Signs He’s Hurting After the Breakup 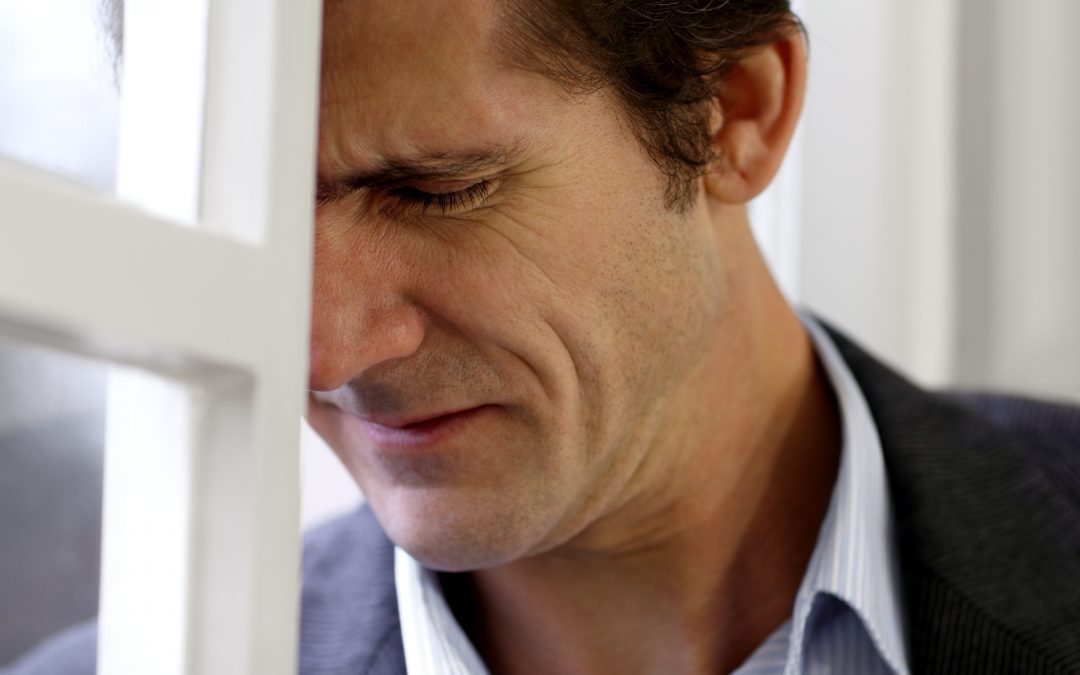 Just because your guy dumped you doesn’t mean he isn’t hurting after the breakup. In fact, he could be hurting as much or more than you.

Many guys love their ex’s, but they don’t currently possess the ability to love others. This is result of many variables including their past. In my case, I witnessed a loveless relationship between my mom and dad. Dishes flew in my household.

It took me a long time to get over it.

Other men don’t love themselves. That’s a problem. If you don’t love yourself, you can’t love someone else. These types will try over and over and the result will be the same. This is true for men and women.

7 Signs He is Hurting After the Breakup

He Calls to Check on You

Some dumpers are genuinely worried about their ex’s, even if they were the ones to break up. They feel they failed themselves, not just their ex. To relieve some of the guilt, they reach out and make sure their ex is okay.

This confuses you. You don’t know how to react. Does he want me back or is he just testing the waters to see if I’m still available?

The reality is he is hurting after the breakup.

He Stops Taking Care of Himself

You might hear it from his friends. Your ex stays home and buries himself in video games, rarely showers, and exits his social media accounts. This is another sign he is hurting after the breakup.

He Dates Everyone in Sight

You might think he is loving his single’s life, having wild sex with multiple partners. Yes, he might be, but he might also be trying to fill the void of losing you. The best way to relieve the guilt of breaking up with you is to stay busy with everyone but you. I did this too, twenty years ago.

He Drinks and/or Does Drugs 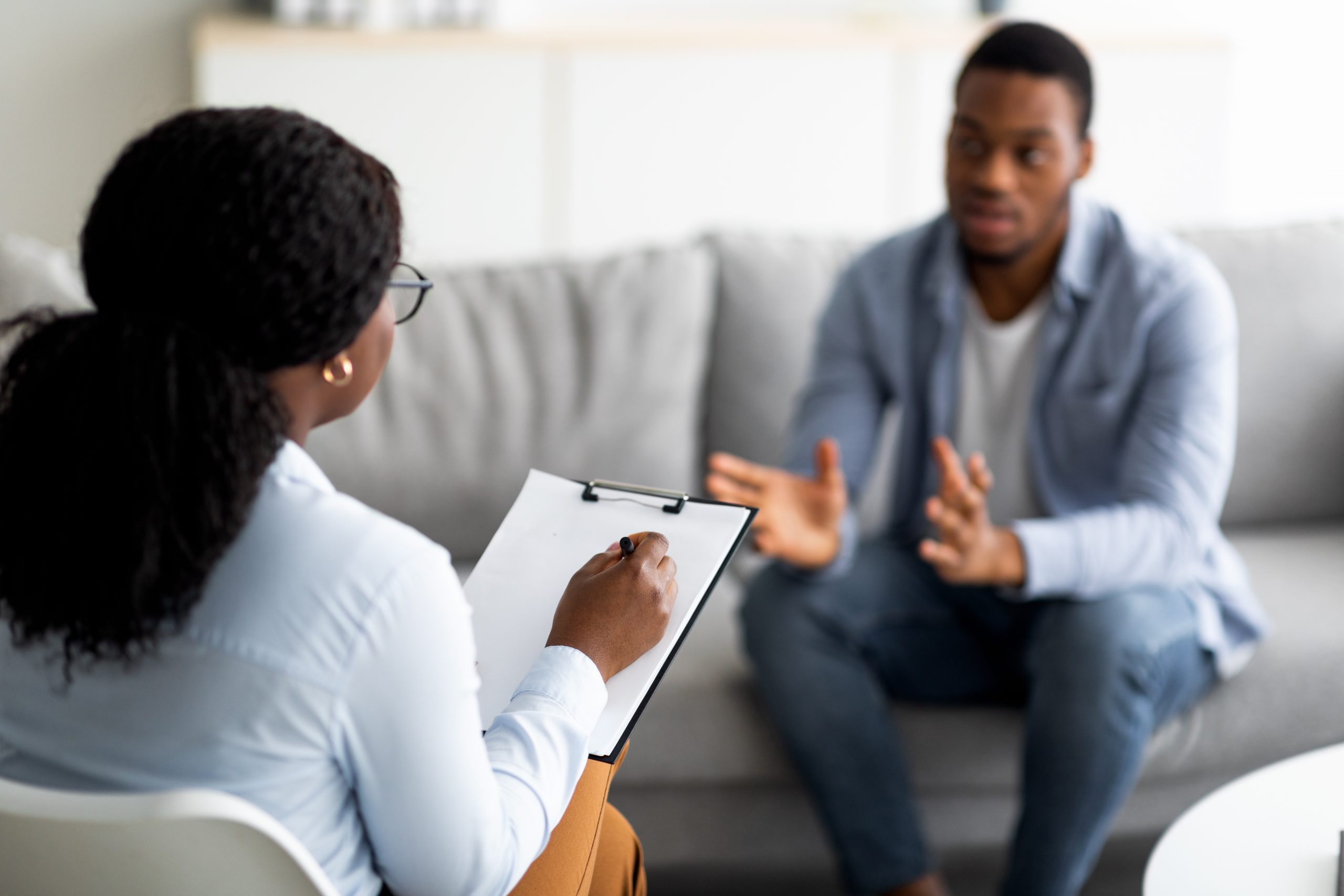 This one is rarer but as a dating coach involved with men, I have seen this more than you might think. Good guys want to continue to grow and that means fixing what is wrong with them. If your ex is going to counseling, he might be worth giving a second chance.

Remember, his baggage might have been handed to him and may not be his fault. Few women realize this and just get angry and frustrated after a breakup.

He Trash Talks You

This hurts I know. Men trash talk to cover their own shortcomings. They blame you because if they looked in the mirror, they wouldn’t like what they saw – a failed man who can’t love.

He figures if he trashes you it will lead to others taking his side and not yours. He gets more attention and covers his insecurities. This man is hurting after the breakup.

Don’t ever consider taking this man back.

Another tell-tale sign he is hurting after the breakup is when he trashes you and then goes right back out there and finds a woman who is the opposite of you.

He thinks you were the cause, so he’ll fix this by seeking out your opposite. In his mind, he simply chose the wrong type of woman.

H can’t face the fact that he is the problem and not anyone else. The hurting will come after he fails a few more times.

Signs He is Hurting After the Breakup | Summary

The person who ends the relationship, in the case, the man, can be hurting as much, if not more than you. It could be pain that led to the breakup in the first place.

Many guys love their ex’s, but because they don’t love themselves, they don’t have the ability to love others. This is a result of many variables including their past.

This may not be your fault after all. Read the signs above and decide if the reason he is hurting is valid. Then work your way through our Five Step Process to Get Him Back.