Why Does He Keep Me Around if He Doesn’t Want a Relationship? 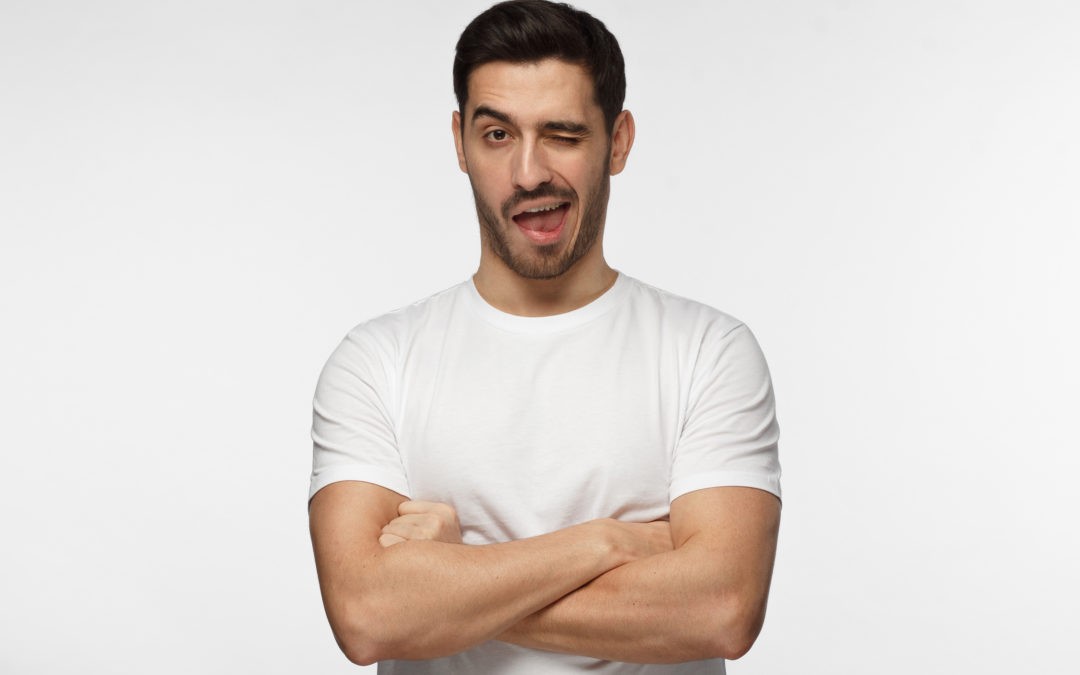 Why Does He Keep Me Around if He Doesn't Want a Relationship? 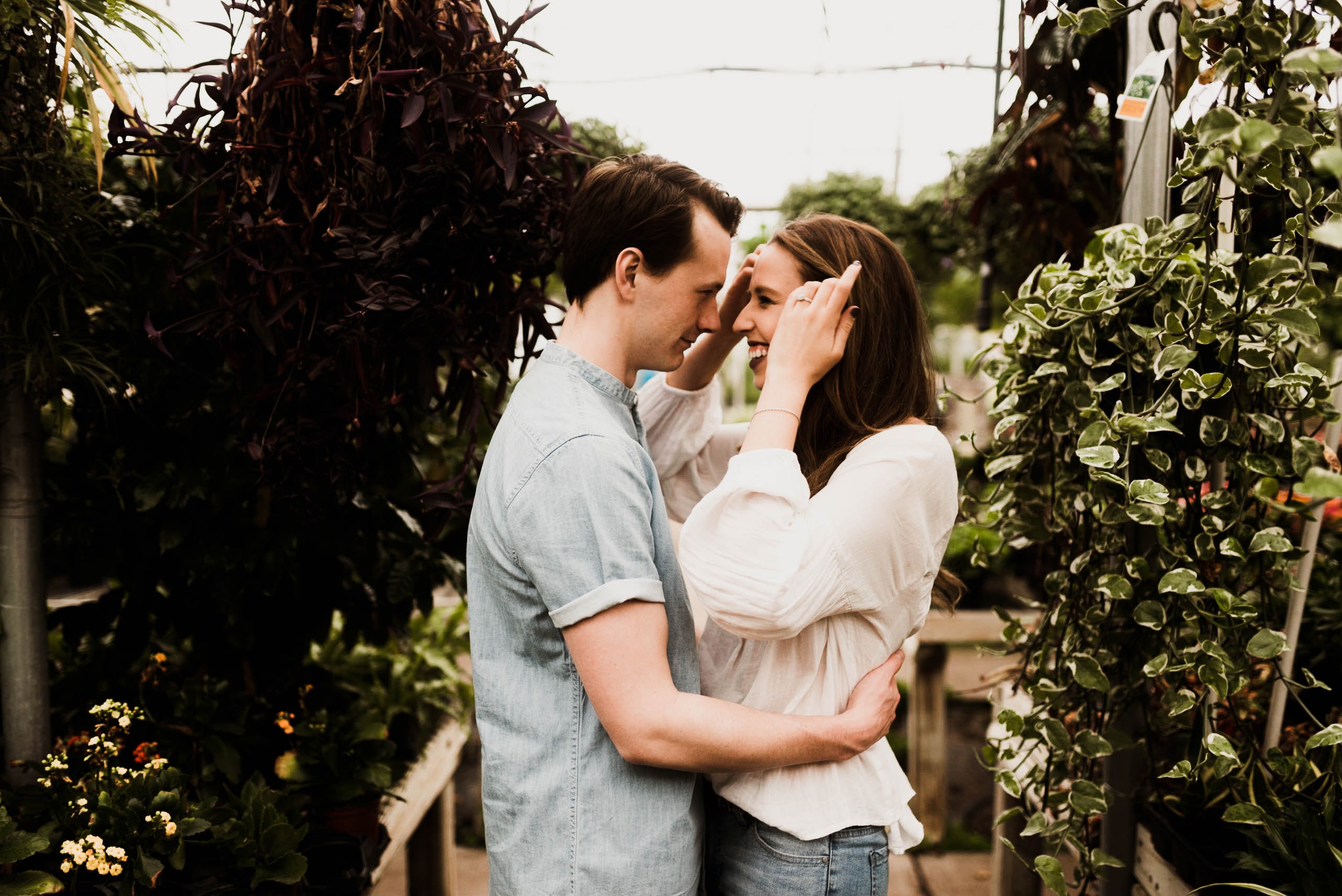 Just last month, he said he needed his space and yet he still wants to be friends. Do you ever ask yourself, “Why does he keep me around if he doesn’t want a relationship?”

You feel like a yo-yo. You’re up one day because it feels like old times, and you’re down the next because he ghosts you.

It leaves you feeling confused, dumbfounded and, most of all, annoyed!

And what’s worse, you can’t move on. His actions have you emotionally sucked in.

You try to date other men, but what happens? No other guy measures up to him. It would easier if he just dumped you completely.

Why Does He Keep Me Around if He Doesn’t Want a Relationship?

He Wants You as a Backup Option

This one hurts, I know.

He broke up with you because he wants to test the waters, but the waters aren’t filled with the beautiful models with wonderful personalities he imagines, at least not ones who want to date him.

So, he keeps you as his backup.

For him, this is a perfect cover. When you discover he’s dating someone else and call him on it, he simply replies, “But we are not dating anymore, remember?”

Guys Hate Giving Up Their Stuff
It sounds awful but it’s true. Guys hate losing what they perceive as theirs. You have been his for some time now and, like his ’63 Mustang, he doesn’t want to let you go.

Now, I know you don’t want to be perceived as some guy’s stuff, and I don’t mean to belittle you by saying that, it’s just an analogy. The truth is that no matter how incensed you get, he did see you as part of his stuff.

He Misses the Good Times

He does like the memories you’ve built together. Apple picking in the autumn. Chopping down a Christmas tree together. Why does he keep you around?

Because he loved playing mini golf on Sunday mornings. The sex was great. It was fun to double-date with his best friend. Now, it will be odd to see his best friend without you, so he needs you when it’s most convenient for him.

Why would he let you go if you’re willing to stay?

Why Does He Keep You Around? He’s Selfish

This is an important one and I want to be sure you see it.

Your ex isn’t thinking about you, he’s thinking about himself. He doesn’t want you dating other guys. He wants you for himself when it’s convenient…for him. Therefore, he will make it seem as if he’s still interested so you’ll stay just interested enough in him to not want to date other guys.

If he can both you and his single’s life, how can you blame him?

The Sex Was Great

Why does he keep you around? For the sex.

The problem is that having sex with your ex keeps you emotionally hooked and thinking that there is still a chance to return to your fulltime ways when truly, there may be no chance.

He Has No Idea What He Really Wants 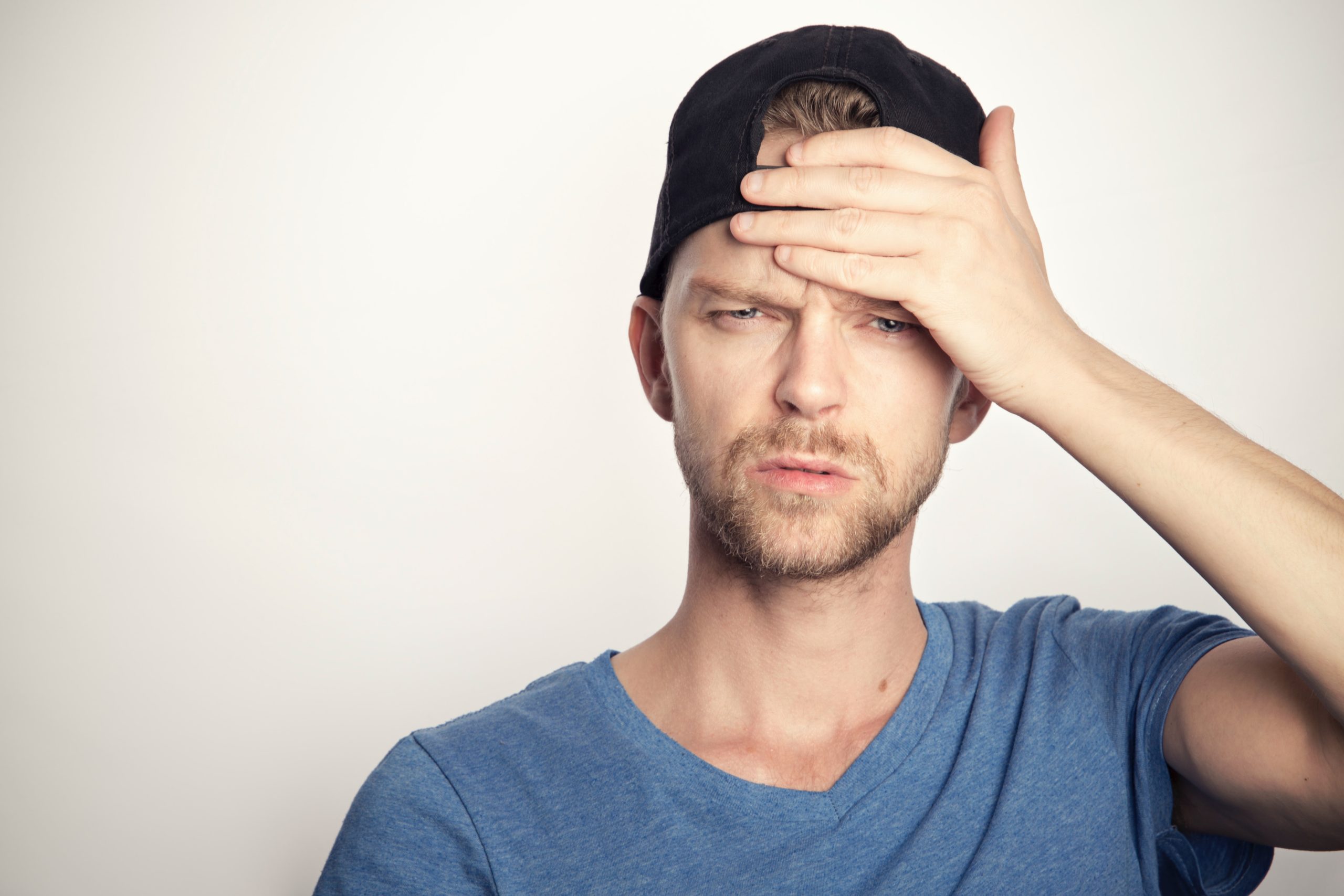 This is aggravating. His parents got divorced when he was a kid. He got burned in his last two relationships. He never witnessed successful love in his life.

It really doesn’t matter what his excuse is, it matters only that he has no clue what he wants. You think he’ll come around and you think you can change him, but you can’t.

And your yo-yo life continues.

He Hasn’t Fulfilled His Dreams

If you’ve read my international best seller, To Date a Man You Must Understand a Man, you’re familiar with something I like to call The Conveyor Belt to Manhood.

A man must check off some very important goals in life before he can love a woman.

These items are not to be dismissed – they are part of who he is as a man! Career goals, money, and status among his peers are just a few of the things he needs to achieve in order to love himself and be able to provide.

Dating a man before he has accomplished these goals leads to disaster. And yet, men will tell you they’re ready to love when they aren’t even close.

Don’t believe them! Read the book. Read about the Conveyor Belt, then never date a man who hasn’t completed these vital steps.

Dating a man who fell off the Conveyor Belt or hasn’t gotten to the end of it yet will leave you blaming yourself for the failed relationships.

If you find a guy who made it to the end of the Belt, you’ll never waste your time with an emotionally unavailable man again!

Why does he keep me around? So he won’t hurt you.

I’m guilty of this. I dated Maria years ago. She was such a good person and my family and friends loved her. They still keep in touch with her.

But I wasn’t ready for marriage and kids. I was only 22. I hadn’t completed the conveyor belt to manhood. I didn’t know what it was back then but that wasn’t relevant.

By keeping her hanging, I felt like I was doing her a favor. I wasn’t hurting her. At least I didn’t see that I was.

But I wasn’t doing her a favor. I was wasting her time. Looking back, I am so happy she dumped me for good and found her future husband.

He Didn’t Think You Were Serious

This one might be on you, unless he lacks the self-confidence to see that you really like him and are ready to commit.

Either way, he leaves you but still stays in touch. You might be all he has if he’s shy and lacks confidence. But he feels like he’s wasting your time and you should be with a better guy.

Some men are intimidated by a high-power type of woman. They feel emasculated so they check out of the relationship but remain in touch.

He Can’t Afford You 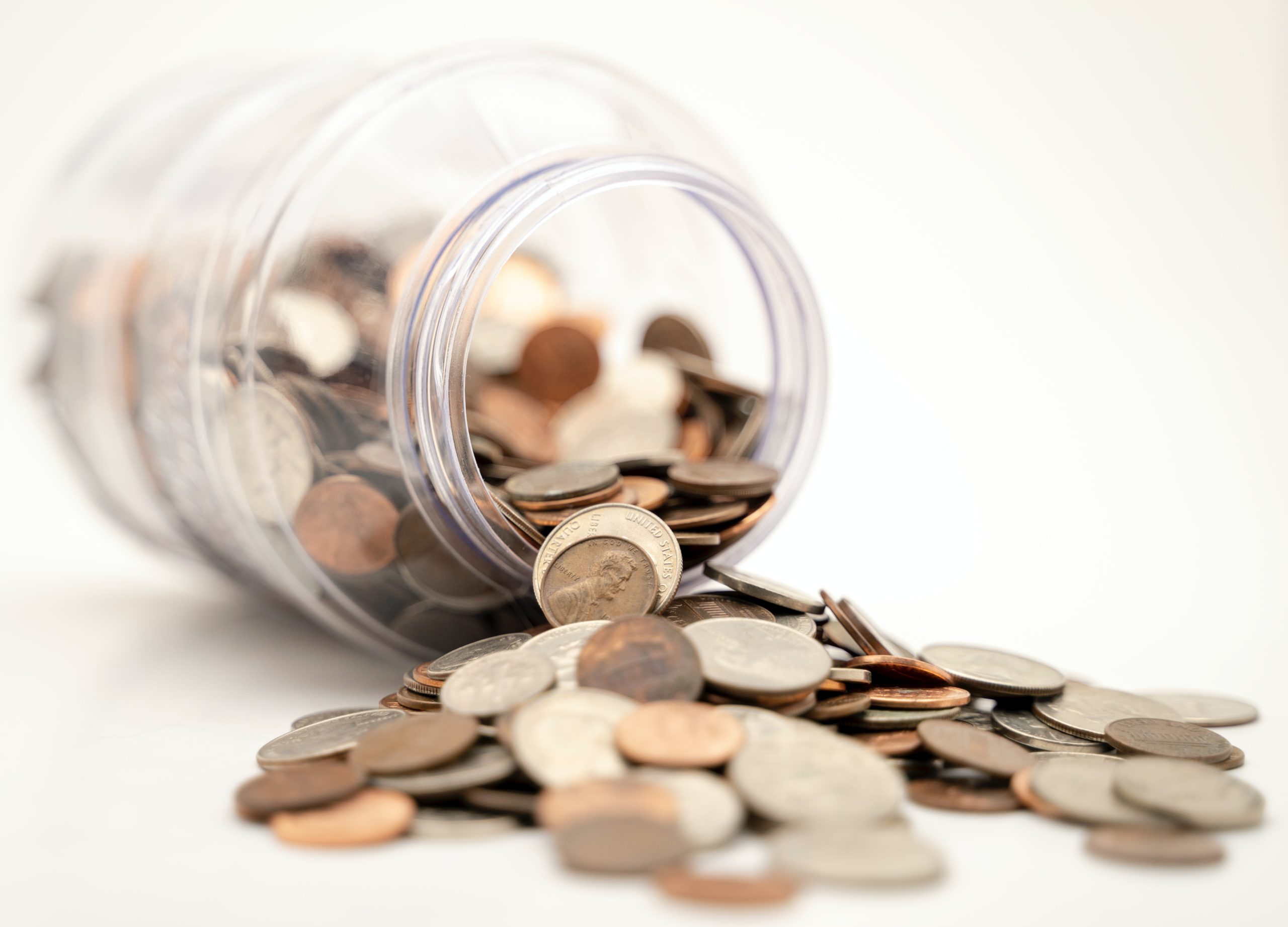 Why does he keep you around? He’s embarrassed because he can’t afford you.

I coached a guy who did this exact thing. He left because he lied about his worth. This is what guys do. They are selling themselves and overstate their net worth.

Suddenly they are dead broke after the trip they couldn’t afford.

The answer? Break up. Save up some money. Then, get back together.

How Should You React?

Why does he keep you around? The real answer is because you’re letting him.

Stop this accepting behavior! Take all his goodies away from him. Stay nice. Be kind. But make it crystal clear that you’ll be moving on and finding your future guy and there will be no more friends with benefits behavior moving forward.

For most women, this means there should be no more communication too. Why? Because if you do, he will try to creep back into your life, inch by inch, until he is a daily fixture in your mind and bed again!

By doing this you become a challenge again to him and he will want even more. This may be a good thing if you want him back and you have determined that he’s worth getting back.

But, if you know he will never change, this is just false hope, which means you might need to block him from your social media accounts, block his phone number, and in some cases, move the heck out of town!